Dead & Company is ready to put up another stellar performance at Citi Field on Friday 15th July 2022. D&C recently released the details of their 20-date upcoming summer North American trek. Dead & Company will perform all across the US after kicking things off on 11th June 2022 at Dodger Stadium, Los Angeles. This 20-date summer trek will touch major spots of America, including Chicago, New York, Philadelphia and some others as well. Dead & Company will be wrapping up their tour with a two-night performance at Citi Field on the 15th and 16th of July. Rock sensation the D&C is ready to energize the atmosphere again for their diehard fans. Do not miss this fantastic opportunity to see D&C performing live. Hurry up, book your tickets ASAP! 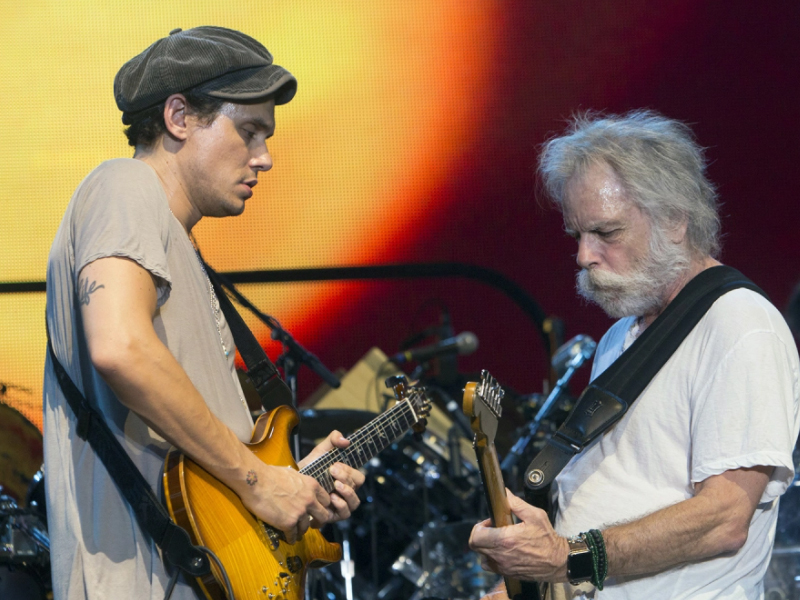 Newly formed, Dead & Company has gained popularity in a very short interval of time. The six-member jam group is famous for its rock music with different ranges and styles, including psychedelic rock, roots rock and jazz-rock. The band's first tour was between October and December 2015. It was a very successful outing as Billboard stated it "Magical," and the audiences highly acclaimed each bit of the performance. On fans ' demand after this perfect start, Dead & Company took an enthusiastic approach and released dates for more concerts. Eventually, it became of the most in-demand rock bands in America.
In 2016, Dead & Company gave their first festival performance at Bonnaroo Music Festival. Former Grateful Dead singer and vocalist Donna Jean Godchaux also joined the band, which ended up with a great experience for all listeners. Godchaux stuck with the band for some more performances at Citi Field and Fenway Park. Dead & Company is renowned for putting up phenomenal live performances, so fans cannot wait for their events. It is one of the most sought-after music outfits in the US, and hence ticket demand is on the rise. If you plan to catch D&C live, hurry up and book your tickets now before all of them are sold out!