You will be blown away by Dead & Company's "Final Tour," which is packed to the gills with psychedelic grooves and stunning visuals. When all the "Deadheads" are in one space, there is no better place to be other than right there. This concert will be at Citi Field Stadium on Wednesday, June 21st, 2023, and will be part of their final tour ever, but be warned, tickets are selling out quickly. Do not pass up this once-in-a-lifetime opportunity to witness a performance that will set the stage for some of the most important moments of your life. Be sure to attend, you should buy your tickets immediately! 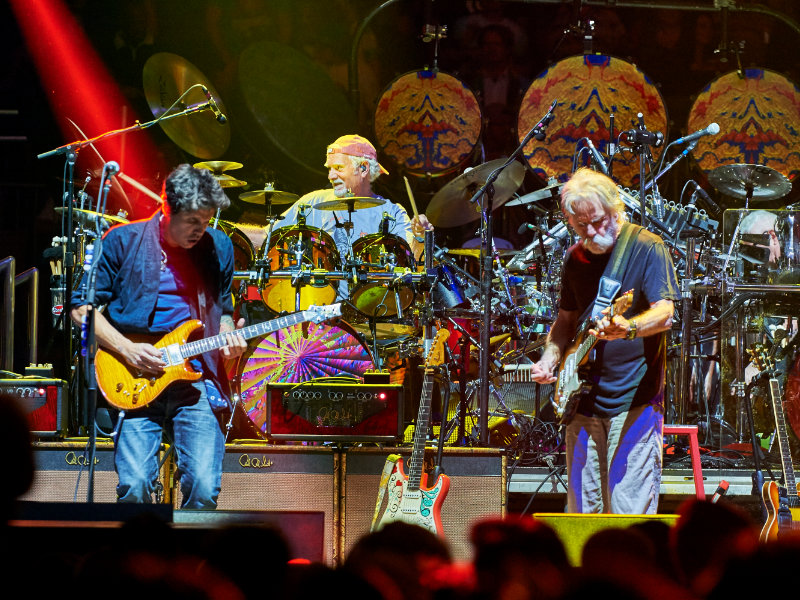 Dead & Company has quickly risen to the top of the touring industry since their formation in 2015. The band features Mayer on guitar and vocals, Bob Weir on vocals, keyboardist Jeff Chimenti, bassist Otiel Burbridge, and drummer/percussionist Bill Kreutzmann.

Seeing them in concert is an incredible experience, complete with adoring fans, great music, and jaw-dropping visuals. After seven successful tours and the highest-attended concert in Wrigley Field's history, they deserve nothing less than to be considered among the most successful stadium acts of all time. Over the course of 164 shows, attended by nearly 4 million people, they have performed 143 different songs, a feat that most groups dream of achieving.

As this will be the band's final tour before disbanding, you can count on nothing less than a spectacular performance. Around the world, "Deadheads" (the band's devoted fanbase) will scramble to get their hands on one of the limited tickets. This opportunity will never happen again, so to guarantee yourself the best seats in the house, simply click the "Get Tickets" button and follow the on-screen prompts.